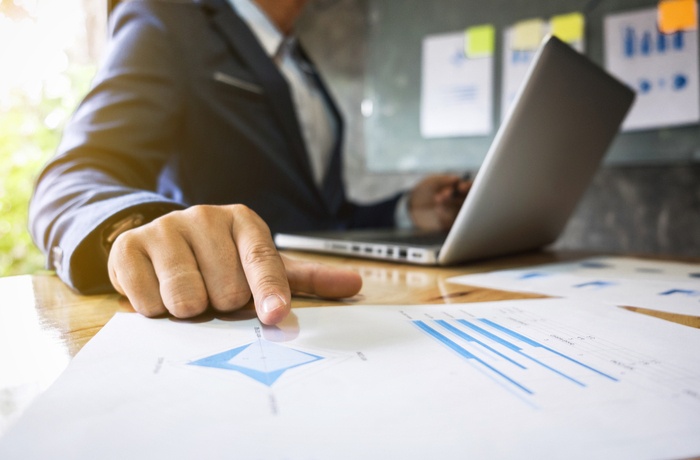 4 Keys to Taking Ownership of Your Sales Process

Every deal has an owner. It’s either the buyer or the seller, one or the other, but not both. While both parties help to shape the final product, only one can truly own it.

If the seller doesn’t own the deal, then the buyer does by default. And aggressive buyers will attempt to take control of the deal from the very beginning.

Guess what? Whoever owns the deal tends to get the more desirable outcome.

“Win/win” is widely promoted as the best outcome of a given deal. A seller can still own a deal and provide a “win” for the buyer at the same time.

There’s nothing wrong with one party or the other having the upper hand in a deal as long as you are that party. “Playing for a tie” doesn’t work in sports and it doesn’t work in sales either. And you better be prepared to take the lead whether in person or not, as 92% of all customer interactions happen over the phone.

Consider the following 4 tips to take control of your sales:

1. Define the rules of the game.

Every deal has a set of protocols and procedures that shape the nature and direction of the process. One party or the other usually defines them.

Obviously there needs to be some buy in from the party that doesn’t—but being able to lay out how the deal will come together is an enormous advantage for a seller. Ignoring or abdicating this responsibility to the buyer is a huge tactical mistake.

Think carefully about how you, the seller, can take the initiative on this one.

What exactly are you trying to accomplish?

The ability to describe your answer in great detail makes it tangible before it even happens. Walking blindly into the deal-making process might get you a great result, but it’s highly unlikely.

In addition, if you don’t know what the desired outcome looks like, how can you possibly know that you’re making progress toward making it real? And hoping doesn’t make it so either. Visualizing and describing what a “happy ending” will be is key to taking ownership of the deal-making process.

Are you ready to take ownership? Our inbound sales and marketing playbook to help you work smarter as a team.

This doesn’t mean being obnoxious or necessarily pushy—it simply means that your contributions move the deal ahead instead of standing still or going backwards.

If a seller goes into an unconscious “defensive” posture, any good buyer will sense it immediately and take full advantage.

Playing offense means using active verbs, posing thoughtful questions, and giving answers that are proactive instead of reactive. It also means projecting a positive stance and eliminating as much negativity as possible from anything that you say or do in the process.

4. Anticipate and address objections in advance.

The world’s best salespeople do this without even thinking about it.

Potential objections to a given product or service are pretty easy to figure out—but way too many salespeople are reluctant to address those objections until the buyer brings them up. Why?

Because most of those sellers are engaging in “wishful thinking” that the buyer will never bring it up. Nothing kills a deal more effectively than an objection that is never addressed.

Addressing possible problems head on should be a major part of your daily sales prep. Consider the fact that more than 50% of all prospects are predominantly interested in the details of how a product operates during the first sales call. This means that you have to anticipate these inquiries ahead of time.

Savvy salespeople are constantly probing for objections and answering them before the buyer expresses them—another major key to owning a deal.

All of the above is much easier said than done. If it were easy, everybody would be doing it.

Sellers have a distinct choice to make—either “go along to get along” or take charge of the deal-making process and challenge the status quo. The implications of these two choices are very different. Going with the latter takes guts, but it’s the only way to control your own professional destiny going forward.

Learning should be the ceaseless pursuit of any great salesperson, especially because highly lucrative sales organizations are more than twice as likely to provide ongoing training.

If you're looking for more ways to lead your next sale, check out our marketing and sales playbook for more free tips below. 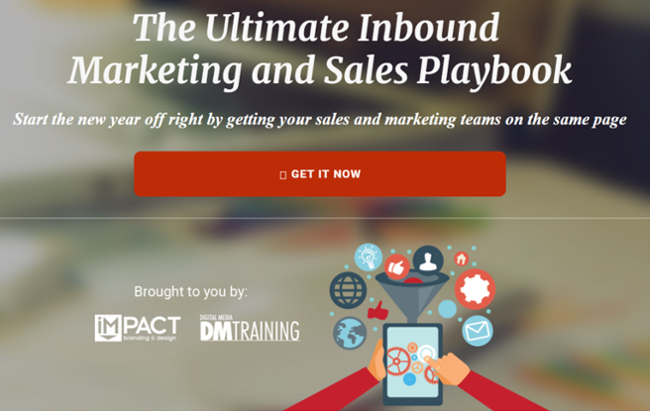