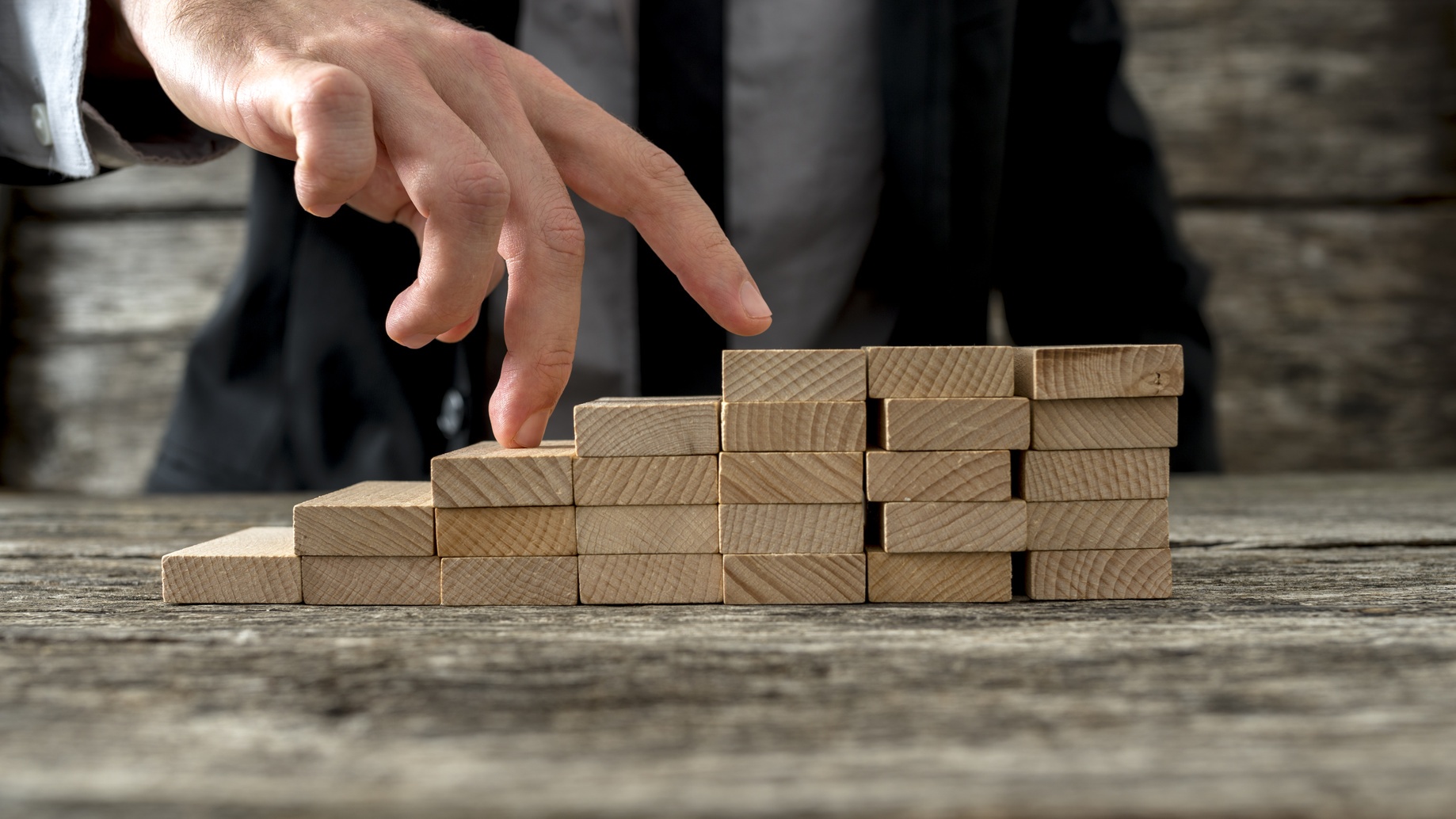 So one of your most valuable clients calls you requesting a new salesperson.

It happened to me and if you’re a sales manager long enough, it will probably happen to you. It’s nothing to look forward to, but what I learned from that episode was invaluable. And it helped me to avoid creating a similar one.

Sales managers are human beings and can’t be all seeing and all knowing in spite of their best efforts.

That phone call was a reminder to me of that very fact—just when I thought I was on top of everything, it was obvious that I wasn’t. I thought I had one of our best and most valuable accounts in the hands of a solid and reliable salesperson.

Unfortunately that client’s call shattered that assumption in less than two minutes.

Here are the 4 steps that I took to resolve the situation and my takeaways: 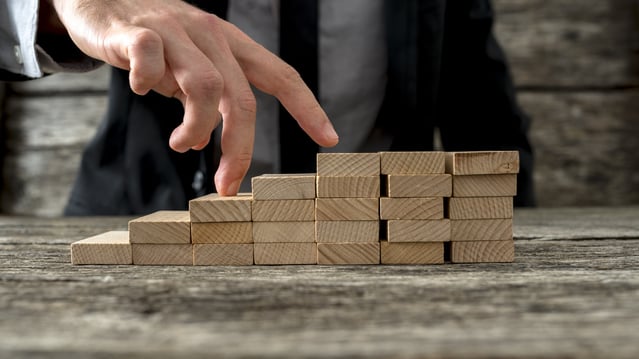 1. Don’t hesitate to address the problem.

I promised the client that I would look into the situation right away and respond with a plan. It would not have been fair to the salesperson to fire him on that call without getting his point of view.

I also needed some time to get my own thoughts in order and not react simply out of emotion. Was I upset? Of course, but I couldn’t let my feelings either paralyze me or force me to make a snap decision.

2. Have a frank and open conversation with the salesperson that’s in jeopardy.

We had a one-on-one meeting where I simply repeated what the client had said to me during our call. I asked the salesperson for his side of the story.

I reminded him that he had us convinced that he was doing a great job with the account and that the numbers seemed to back that up. So what went so wrong that the client would call his boss with such a drastic request?

3. Inform the salesperson first of your decision.

After weighing what I had heard from both the client and my salesperson, I concluded that the post-sale service was the root of the problem.

My salesperson had done a good job securing the order, but had completely dropped the ball on follow up, which conveyed a negligent image in the mind of the client.

When I had pressed the client for “what went wrong”, I was hearing the same theme. So I told the salesperson that we were making a change based on his failure to provide good service after the sale.

4. Inform the client that the decision you made was based on your evaluation of the situation, not theirs.

It was really important for my client to understand that I wasn’t turning over my role and authority—that my decision was based on input from all parties and not just a capitulation to the client’s request.

Because not saying so would invite a repeat episode down the line. A complete non-starter.

I also told the client that I would name a replacement in a short period of time—once again, I bought myself some time to make a thoughtful decision as opposed to a knee jerk one.

The customer isn’t always right, but the customer is always the customer. I respect a customer’s point of view and try to work for a win-win situation whenever possible.

But simply agreeing with everything a client says and making them happy all the time doesn’t build much respect for you or your company in the process. And while it may sound cynical, kindness is often mistaken for weakness.

I never relished situations like this one, but I don’t run from them either. Smooth seas don’t build leaders. To grow as a leader, we all need to be tested by how we handle the difficult calls not just the easy ones. 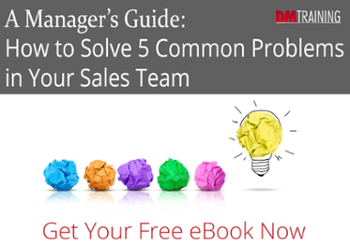