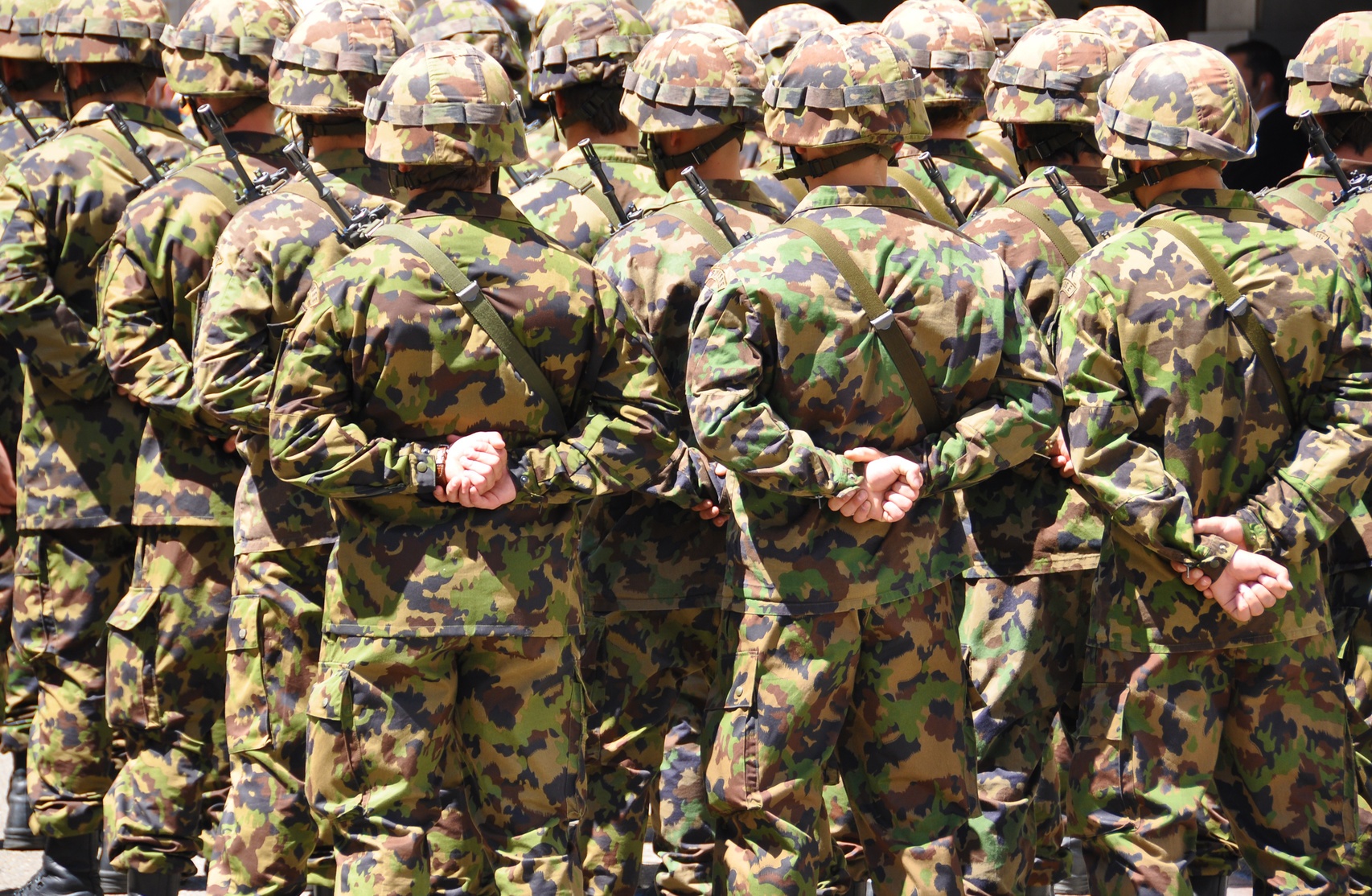 In the digital age, selling is literally moving at the speed of light. Having a cohesive sales team is absolutely critical for success in this fast paced, high-pressure market environment. It’s just not OK to have a “collection of sellers” that do their own thing thereby missing the “force multiplier” of working as a team. Building a dynamic unit can’t be left to chance—there needs to be a blueprint and an action plan to make that happen!

Here are five critical keys to building that cohesive team:

1. There must be a shared sense of purpose. 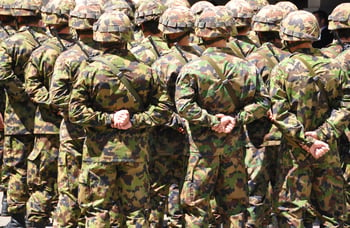 Everyone on board agrees on why they are there and has a clear idea of the mission at hand. In the military, officers are trained on articulating “the commander’s intent”—every member of a given unit, regardless of his/her function, can state the overall mission in two sentences or less. It is unrealistic to expect great team performance if the members of the team don’t agree and/or don’t know what the team’s purpose is. Managers should never assume that the members have figured it out on their own. Reinforcing that shared sense of purpose should also be done periodically to keep it top of mind

2. Mutual respect for all members of the team is mandatory.

Regardless of position, seniority, or any other factor, everyone involved is entitled to the respect of everyone else. Far too often, support people are taken for granted, or worse yet, taken advantage of. Managers must send a clear message, based on their own behavior, that mutual respect is the “glue” that holds the entire group together. In fighting, cliques, etc. typically arise when there’s a lack of respect within the group. “United we stand, divided we fall” remains a profound truth.

3. Recognize and share the strengths of every team member.

Managers should know what each person brings to the party. Any collection of humans has a range of talents and skills—identifying those that are valuable for the entire team is an example of that “force multiplier.”  Publicly recognizing those individual strengths promotes morale and invites other team members to tap into that respective person as a resource. In a short period of time, people begin to reciprocate, offering their own talents and tapping into those of others on board.

4. Open and unqualified communication at all times.

Every team member should feel comfortable sharing relevant information, ideas, suggestions, etc. with the rest of the team. There’s no monopoly on good ideas, and the team should be operating in an environment where no one should feel inhibited or hesitant to put relevant stuff on the table. This is especially true if someone has serious reservations about an action that the team is about to take. Fear of being ostracized for “raising one’s hand” is a non-starter. Quite often, the perspective of the “outlier” on a given issue can save the team a lot of wasted time and effort on a particular matter. Managers must encourage team members to do more than just “shake their heads” in agreement.

5. The ability to adapt to rapid change.

Even the best-laid plans must often change once the battle begins. Having a team that is flexible and doesn’t panic when conditions shift is essential in this new business environment. The four points we’ve already listed are the foundation for building this kind of team. A rapid change in business conditions will be an ample test of just how cohesive a sales team really is. Make sure that yours will pass with flying colors! 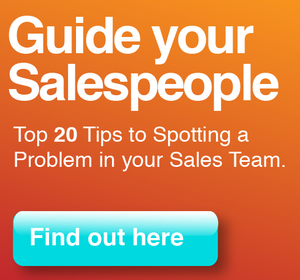