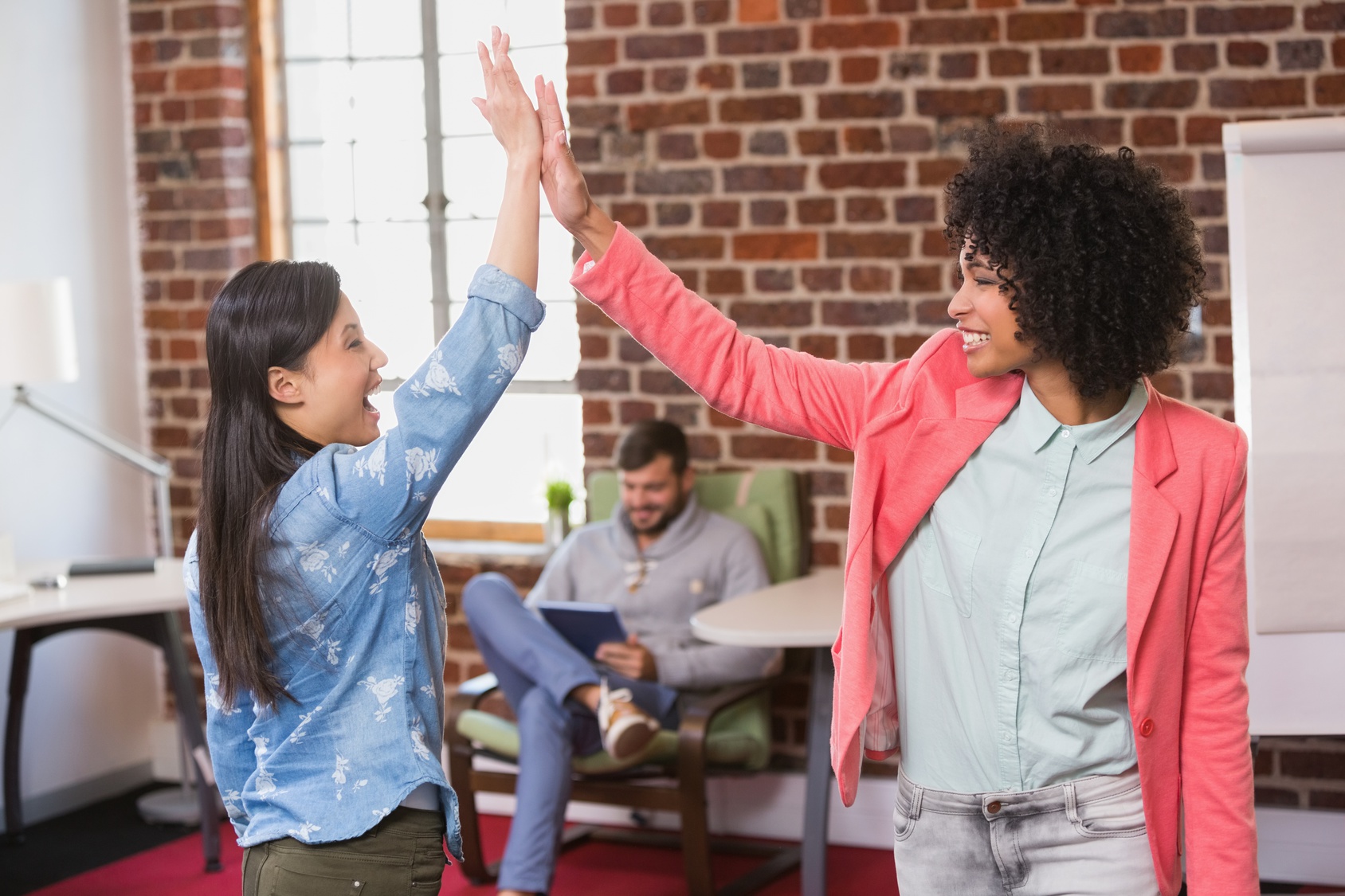 If your sales team perceives the sales meeting as nothing more than a “necessary evil”, then they’re missing a major opportunity. Salespeople have the ability to “tune out” during a meeting and just go through the motions. Then there’s usually the “meeting after the meeting”, when salespeople will talk among themselves about what’s really important to them.

If the sales meeting isn’t actually addressing everyone’s issues and concerns then it’s not an effective use of anyone’s time. Sales managers need to make a serious and consistent effort to amp up the value of each and every sales meeting.

Here are 5 basic things to consider:

1. Everyone should know what to expect

Publishing and distributing a written agenda makes for a much more productive meeting. It allows each member to prepare to contribute.

Every agenda item should also have a time value assigned to it. The amount of time devoted to a given item also signals its relative importance. It’s unrealistic to think that every single item to be covered in a sales meeting has the same stature. So make sure that the most important ones stand out—even before the meeting gets under way.

If the agenda never changes, the value of the meeting is seriously compromised. A sales meeting should never be perceived as drudgery.

It’s the manager’s job to mix up the topics, focus, and tone so that team members come away feeling energized and informed instead of just beaten down by another boring meeting. Managers who bring thought provoking material and unexpected topics to the meeting win big here.

3. Meetings are not emails

Is there anything worse than a sales meeting that is just a regurgitation of recent emails from the sales manager and other members of the staff?

The team’s time together is too valuable to waste it repeating what salespeople should have read on their own. It’s also insulting. When managers only focus on what should already be common knowledge they seem to be saying “I don’t trust you to read the important information that we send to you.” And if that’s the case, then why is any given salesperson even there in the first place?

It’s okay to allude to the contents of a recent email, or to use one as springboard to explore an issue in depth, but just re-stating it is a non-starter. 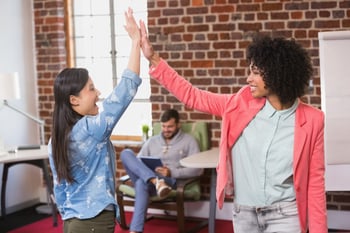 Great salespeople work for money, but they thrive on recognition - usually public recognition. Being applauded by their peer group for a great sale, deal, etc. is what makes them go.

In the course of a sales meeting, the manager has several chances to point out the achievements of more than one salesperson, and offer them as an example for what can be done by others. It’s been proven that positive reinforcement of successful behavior promotes more of the same. So managers shouldn’t hesitate to publicly recognize great work whenever possible.

Is the manager doing all of the talking? How many team members are contributing or merely responding when asked a direct question? Which team members are fully engaged and which ones are just “sitting through the movie”?

This is a good tool to move toward the goal of total team involvement in the sales meeting.

The sales meeting may be the most neglected weapon in a sales manager’s arsenal. Using it as a positive activity instead of a routine chore can have an incredibly positive effect on the entire team. So managers, start making your sales meetings really matter. 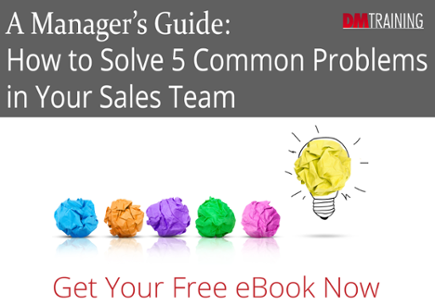