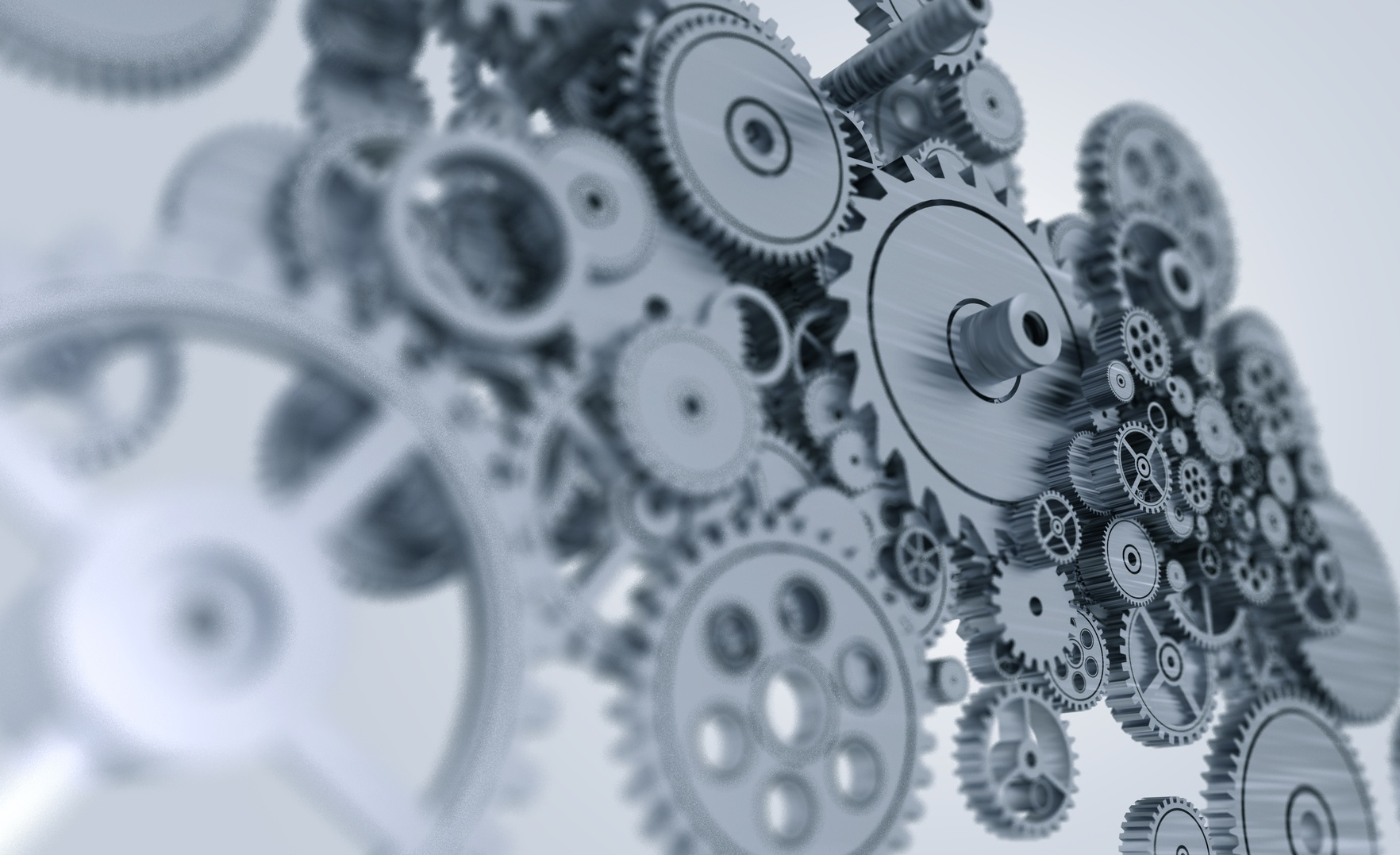 Reduce Friction and Make the Wheels Turn on Your B2B Sales

B2B selling is a demanding occupation even under the best of circumstances. So why wouldn’t any seller try to minimize the difficulties?

We’re not talking about just getting the deal done or simply giving in to a buyer’s demands. That’s not selling! The objective is to move through every phase of a sale as smoothly as possible.

Think about reducing friction. There will still be some conflict and differences of opinion during the sales process, but if you can oil the machinery, you can expedite a positive outcome.

The #1 culprit that slows down or even kills deals is confusion.

It’s the seller’s responsibility to reduce and even eliminate as much confusion as possible. The opposite of confusion is clarity. Any competent decision maker demands as much clarity as possible before committing to an agreement. They know that less chaos and confusion leaves space for more focus. 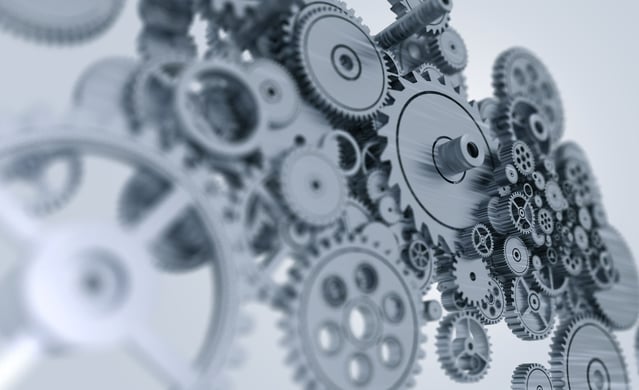 “Clear” is the magic word for reducing friction. Start by following these 4 tips:

The leader in any given deal is the person who explicitly defines the objectives to be achieved. The buyer’s and the seller’s objectives should all be clearly stated.

Win-win results start with gaining agreement on everyone’s list of wants. Obviously, each party may not get everything they’re looking for, but not having any idea what success looks like makes no sense whatsoever.

Great sellers understand that having a mutually defined blueprint is the first step to making a great deal.

2. Define a clear path to a successful outcome.

Once the blueprint is in place, the seller should lead the dialogue about how it’s going to become reality.

Gaining agreement at this stage on who does what helps build the foundation for a solid deal. It’s the act of engaging the buyer and the seller in a common enterprise—and thereby generating mutual ownership in the deal at hand.

Buyers are much more energized and enthusiastic when they perceive themselves as partners instead of adversaries with their sellers. It’s the seller’s task to make that happen.

In the digital age, there’s no excuse for not providing objective and factual material to support any value proposition. Instant online access can verify almost any claim that a seller might make.

So why take the risk of offering confusing or even deceptive information?

As always, credibility is at stake and solid information is one of the best ways to reinforce it.

It’s almost impossible to move a deal along if the buyer and seller aren’t on the same page. So checking in is another key responsibility for the seller.

Asking for periodic feedback can add layers of agreement if the seller skillfully addresses any uncovered objections from the buyer. It’s natural to convey clarity to a given customer—it’s also important that the seller gets lots of it in return.

Making deals smoother to execute benefit both the buyer and the seller. Clarity also makes the next deal with that buyer a bit easier to close. Great sellers invest significant time and energy in crafting deals that have as little friction as possible. 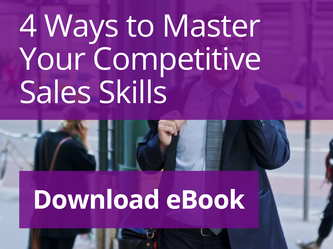