Rouse Your Silent Prospects: How to Craft Emails and Voicemails that Get Responses

Getting a prospect on the phone or receiving a reply to an email is a common challenge among salespeople. However, it doesn’t have to be.

There is a golden rule for getting a response from a silent prospect: if you want a response, ask a question the prospect can answer.

While this concept may seem elementary, there is an art to crafting emails and voicemails that will elicit a response from a qualified prospect. 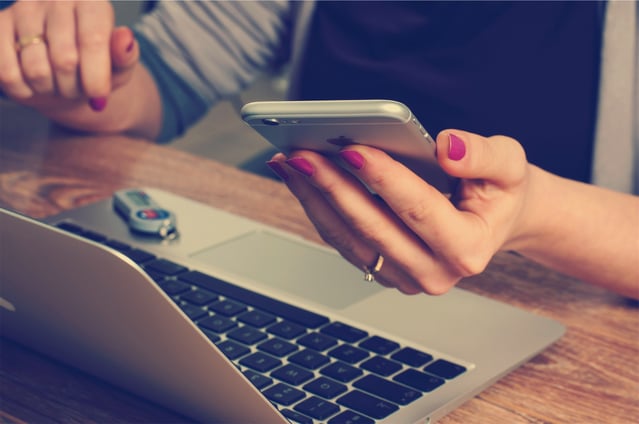 Getting a Response to an Initial Call

If you are trying to set up an initial meeting with the prospect you are calling on, call and email the person. The effect of combining approaches will make your message bit more memorable, and easy to respond to based on individual preference. Some people may prefer email over voicemail and vise versa.

The key is to use the same wording for both messages and send them at the same time. Both the voicemail and email should include your name, phone number, company name, reason you are calling, and your phone number again.

The reason statement should be the shortest possible abbreviation of your lead source.

Shortening the message to a single word seems to work best, according to feedback from participants in my training classes who have tracked their conversion rates.

Avoid using emails as an opportunity to type your entire sales pitch or provide your manifesto to strangers. Instead, emails should read like reminder notes you leave for your spouse or roommate. So, the business version of “please don’t forget to pick up milk” might be something like “just confirming our appointment for Tuesday at 2pm.” You may even considering leaving out their name and all niceties such as “hope all is well.”

Just get to the point. Your busy, mobile-reading recipient will appreciate this more since they already have another 99+ emails waiting for them.

To avoid the brick-wall treatment, there are several steps you can take before you pick up the phone or start writing an email. The first is deciding if the prospect is qualified. If they are able and ready to by now and interested in you and your business solution, then they are qualified.

How do you know how interested they are? Before each meeting ends, see if they will schedule another meeting. If they don’t schedule another conversation within the next three weeks, they are not qualified.

They may be somewhat interested, but interested people don’t buy; people who are looking to address a need and are fascinated and reassured with how your solution can solve their problem are the ones who buy. And that kind of person will want to speak to you again soon if they are seriously considering buying in the near future.

By asking for and scheduling a mutually agreed upon next step appointment, you will eliminate the need to leave a message and you reduce the possibility of being stuck waiting for a call back.

If you have scheduled a follow-up meeting, but you’re still getting the silent treatment, then another factor may be at work that’s out of your control. The prospect may not be ready to buy. Or maybe their review process is taking longer than they expected and now they’re embarrassed it has taken so long to get back to you.

For example, there’s a good chance they had to check with five other people to get a better handle on their budget, resources, and priorities before they can move forward with the sale. It’s also possible they couldn’t reach their internal stakeholders as soon as they anticipated.

What’s that mean? It means you’re not being helpful by leaving a message that basically says: “Hey, just following up. I was wondering if you’ve finished thinking about my solution and if you’ve decided to buy yet?”

Chances are your contact won’t find that particularly useful. Instead, try asking a question that is easy to answer and take a more assumptive approach. Assume your prospect will buy and ask about the step after the next step.

For instance, after you deliver a proposal, wait a week and call to ask about the timing of delivery or implementation. You might say something like: “When would you anticipate launching the product or service?” They have not yet committed to the sale, but they can answer your question. And then when you speak with them next, their answer will help you determine where they are in the buying process. They may even outright tell you where they think they are in the process.

So, the next time you’re having trouble getting in touch with a prospect, remember one of the golden rules for getting a response: ask a question the prospect can easily answer and/or share something useful that would provide value. 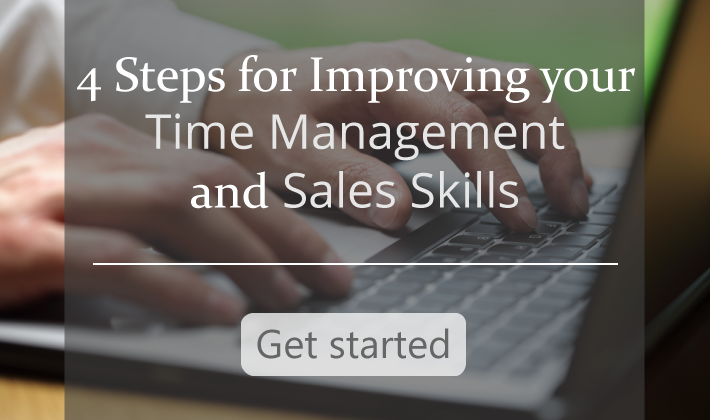