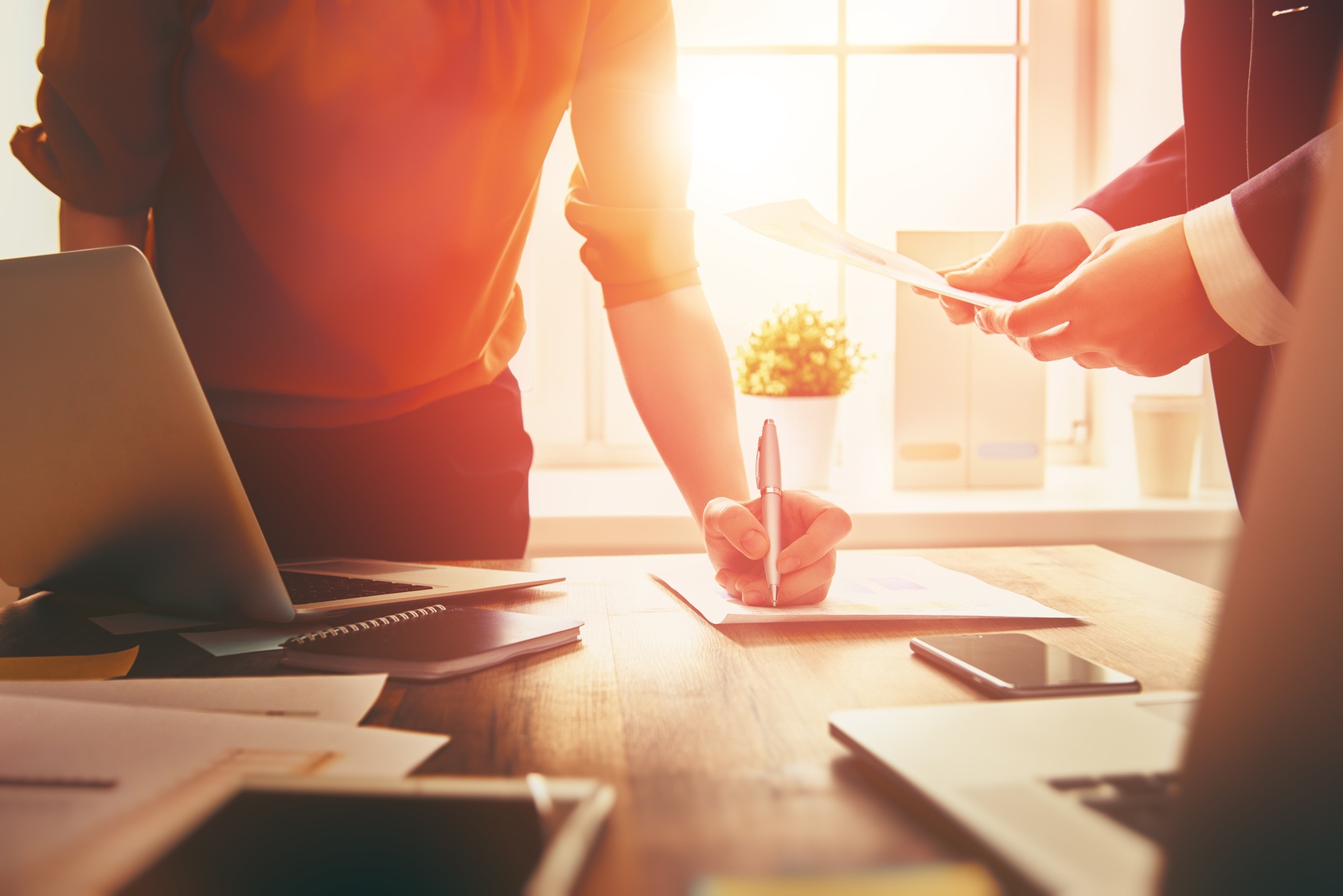 In the world of B2B selling, it’s important to know the difference between selling to “line” prospects as opposed to “staff” prospects. Knowing that difference will in turn allow you to deploy a sales strategy that is appropriate in each case.

Neglecting this critical first step may cost you your time, your prospect’s time, and produce a negative outcome.

Always map out the target company’s key line and staff people that you will need to connect with and sell to. Never engage not knowing the hierarchy.

While you might typically prefer to sell to line people, you will often be sent to staff people. Your ability to sell effectively to both is critical for consistent success. The larger the organization, the more likely that your first point of contact will be a staff person, not a line one. 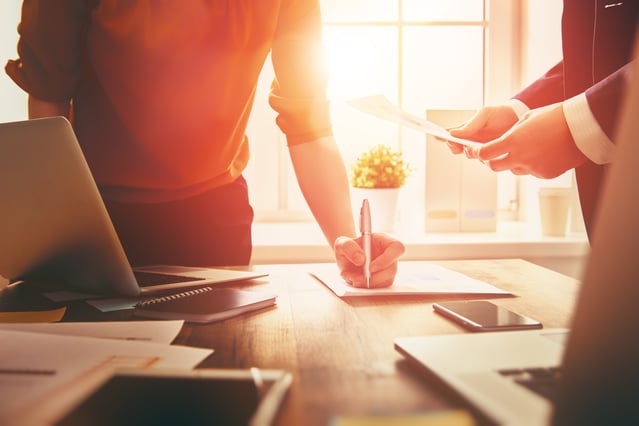 Staff people typically advise and influence the line people. They generally don’t have the final word on a key decision, but their point of view will always have impact. They are compensated for their ability to gather and analyze pertinent information about a variety of topics that affect the company.

Why? Because staff people are quite often the filters and/or gatekeepers to get to line people.

Feed staff people as many pertinent details as you possibly can. Their natural orientation (and primary responsibility) revolves around their ability to synthesize data and information that become recommendations for actions to be taken. This is a classic case of “going with the grain” instead of trying to challenge the hierarchy of a given company.

Line people often lead and make final decisions. If you are fortunate enough to initially get in front of a line person, take full advantage the opportunity—it’s a rare one.

When engaging with line people, acknowledge that they are the authority and that they have the final word. Communicating with them should be much more “binary”—their time is valuable and open-ended conversations may be perceived as you wasting their time. Their concise responses will still give you ample feedback as to what your next move should be, so don’t get turned off if they don’t elaborate on every point you’re trying to make.

If you’ve communicated with a company’s staff people before speaking with the line person, make it clear it that you have done so.

Recognize that the staff people were attentive and gave you valuable feedback that helped you get this far. Line people like assurances that their staff people are on top of their game.

Here are three things to remember: 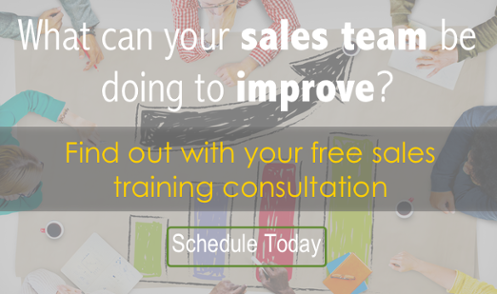