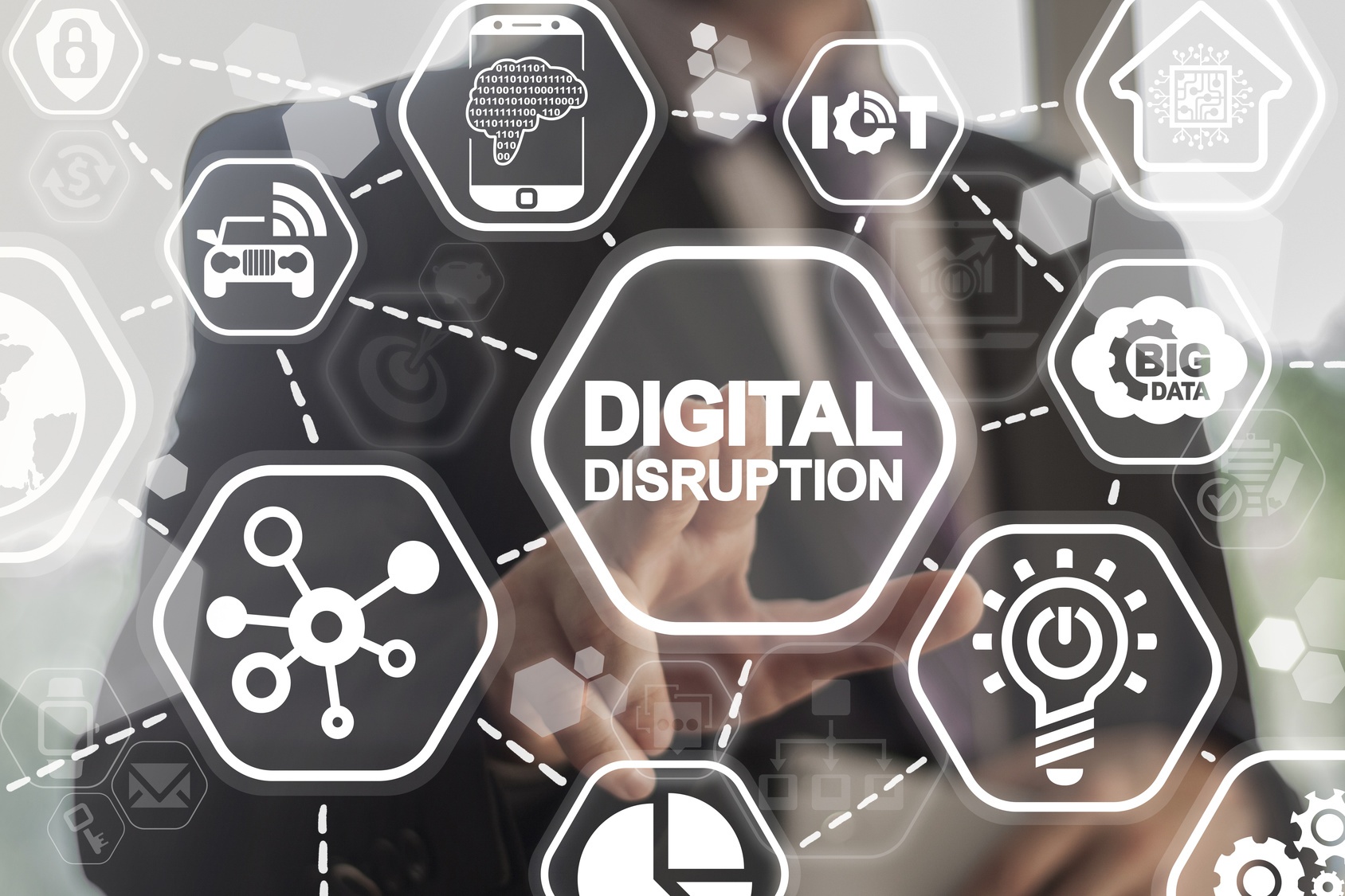 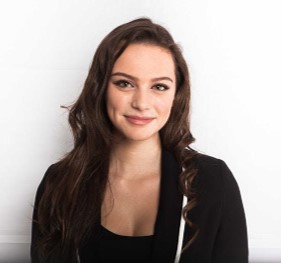 Digital publishing has endured massive change over the past decade, but the disruptive innovation is far from over.

Educating yourself about the future technology poised to dramatically alter the digital publishing industry is the best way to position yourself at the forefront of the next digital revolution.

In this post we’ve broken down the three biggest innovations set to turn your industry on its head; virtual reality, voice interface, and machine learning.

Ready to make the leap from linear to digital? Download our guide for making a successful transition here.

Imagine clicking on a video of a protest only to be transported into the thick of things. You can not only see the crowd, hear the chants, but can truly feel the energy of the masses around you. With the power of virtual reality the reader becomes a participant and fully experiences the story. Google imagines this future in a recent study highlighting virtual reality’s seemingly limitless potential to change the digital publishing industry.

Virtual reality could completely change the way journalists not only report, but construct stories. It is a movement away from storytelling to “story-living.” Virtual reality gives readers (or rather viewers) a 360 degree immersion into a world in which a story takes place. Readers will no longer consume passively, but will participate in the absorption of content.

The New York Times has already begun to implement an early version of this feature in their app, allowing readers to immerse themselves into their latest stories. Whether it be visiting the hottest place on earth, following Iraqi troops on the ground, or seeing million dollar art work, New York Times readers get an up close and personal view into our ceaselessly interesting world.

If you think advertisements are in your face now, just wait until the digital publishing industry gets its hands on virtual reality. It will surely be great news for immersive industries that sell video games, movies, and even travel. However, these predictions will likely not become a reality until years down the line, especially since 42% of adults online haven’t even heard of virtual reality headsets!

Long before we had Facebook, BBC, or even the printing press, we had the power of spoken word. Much of human history has been passed down through oration. It’s ironic that in the technological age of screens, voice is poised to be a major disruptor to the digital publishing industry.

Think of devices such as the Amazon Echo, Google Home, or even the Siri that lives inside your iPhone. Voice-activated assistants aren’t a passing fad, but rather they represent the major impact of artificial intelligence.

Voice technology will utterly change the way that users interact with news. At the moment you can’t get much further than, “Alexa what’s in the news?” However, human-machine chats such as this have the potential to snowball into full conversations. As a recent Niemen Report put it,  “Beyond just asking what’s the news, we’ll be able to interrupt to ask more questions and to better understand the context. “Wait what is 3D printing? Can you explain how it works? How much would a 3D printer cost? Can I print out my dog?”

Vogue is already getting ahead of the game by using Google home to help readers go behind the scenes of their 125th anniversary edition. Innovative ideas such as this engage both new technology and readers, making content immersive and intriguing.

Furthermore, with voice-enabled search there’s increased demand from digital publishers to snag those coveted search keywords. Due to the lack of obvious visuals with voice enabled search, it will be harder to gain readership with traditional SEO strategies. Publishers will have to entirely re-think their approach to SEO in an audial world so as not to fall behind.

For example, we do not talk the same way that we type. When asking Alexa or Siri questions, our language is far more colloquial. SEO will have to adjust to match more conversational queries, which means creating content that fits your customer’s language.

Another SEO curveball is the fact that voice interface searches rely heavily on location (even more so than a typical digital search). This means that companies will have to place a heavier onus on customer reviews and photos.

Overall, the biggest affect voice interface is likely to have will be towards context oriented search optimization. After all, you’ll be competing for one spot (the voice assistant’s first response) rather than just the first page. The good news is, this can open up an entirely new market for SEOs, one that can work in your business’s favor if you stay ahead of the game.

Another future technology that falls under the intriguing umbrella of artificial intelligence is machine learning, which allows computers to learn exponentially. It is responsive code that is programmed to learn, adjust on the fly, and act without being commanded to do so. Essentially, it would allow a computer to learn from experience, much the way you or I would learn not to touch a hot stove after being burned.

In the realm of digital publishing, machines will be able to analyze data and discover trends from multiple sources all at a quicker pace than humans could ever hope to achieve on their own. As a recent Columbia Journalism Review reported, “[AI] can turn data and spoken words into text; text into audio and video; understand sentiment; analyze scenes for objects, faces, text, or colors - and more.”

The American Press has already begun working to utilize machine learning to reduce the 800 plus hours turning print stories into broadcast ones.

Imagine how much faster digital publishers will be able to create optimized content when machines are churning out well informed research, news, and data reports. This will leave humans to do what they do best, storytelling.

In the future we were promised jetpacks and flying cars. While our daily reality looks far different from that of the Jetsons’, the world of virtual reality, smart machines, and talking digital companions is still impressive.

Some may fear the advent of digital disruptors such as these, worrying that human careers will be rendered obsolete by a series of binary ones and zeros. To avoid being shaken by new tech, take precautions, never stop educating yourself on the industry, and always plan ahead for new ways to use digital disruptors to your advantage. Don’t fear the future, confront it head on!

To help get you started, check out our beginners guide to making the transition from traditional to digital.

Jennifer Clark is a senior International Studies student at Fordham University and a Content Marketing & Social Media Intern with DMTraining. Prior to joining the DMTraining team, Jennifer helped various start-ups market themselves on and off campus. This summer, she hopes to add value to DMTraining by assisting clients with digital media education, using her status as an industry newcomer to her advantage. Outside of work, Jennifer enjoys creative writing, making art, and petting every dog she comes across.