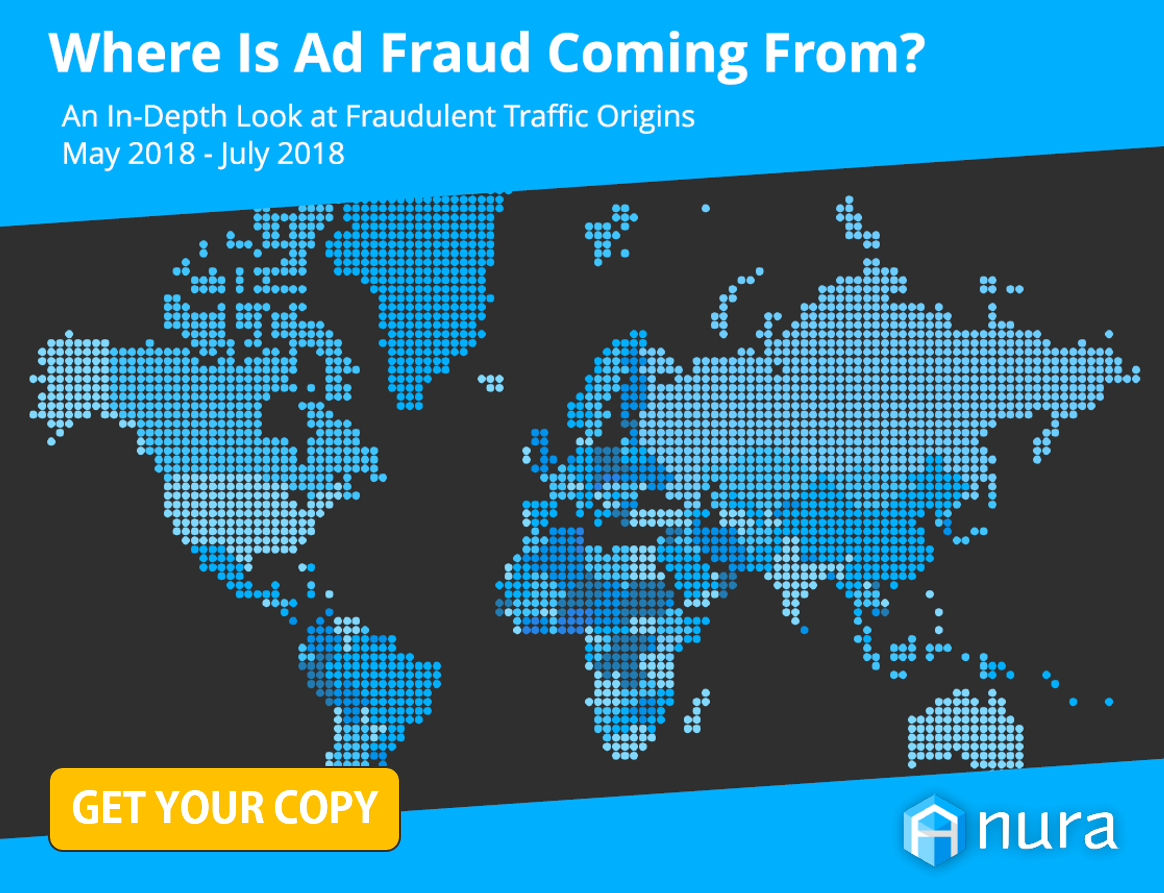 Where Is Ad Fraud Coming From? [Exclusive New Report]

On our mission to help you gain a better understanding of the digital media landscape in general, and ad fraud in specific, we had another sit down with Rich Kahn, the CEO and co-founder of eZanga  and Anura.io, who shared his exclusive new ad fraud report with us.  And it's packed with interesting new findings!

In an effort to help simplify these findings, we asked Rich for additional input in order to highlight some of the key aspects of the report. Check out what he says below.

If you could summarize the whitepaper into a sentence, what would you say?

There’s a common narrative that all ad fraud originates from certain regions of the world; however, as fraudsters become more sophisticated, that myth is quickly being debunked.


What are 3 key points from the report that you want readers to takeaway?

Point 1: Fraudsters aren’t limited to one location of operations or form of attack. One place they’re attacking from are data centers using sophisticated methods to hide their origins.

Point 3: While tech states like California and Texas not surprisingly ranked in the top three U.S. states with bad web traffic, Florida also appeared in our data. The commonality between the three states: they each have a large concentration of data centers. This large concentration of data centers was also the commonality for our European findings, where the largest sources of fraudulent traffic growth were countries with data centers (e.g. Germany, France, and United Kingdom).


Were there any new ad fraud trends uncovered in the report?

Many attacks come from data centers using sophisticated methods to hide their origins. These are popular due to the large volume of data centers around the globe. New and unknown data centers are constantly popping up, making it difficult for some companies to accurately identify data center traffic.

Places you wouldn’t think (e.g. Florida) are now becoming a hotbed for bad web traffic due to their large concentration of data centers.

Or, were any past ad fraud trends debunked or confirmed in the report?

The traditional narrative is Russia, China, and India generate the bulk of fraudulent traffic. But our findings showed the biggest region of fraudulent WEB TRAFFIC GROWTH during that time period was Europe, specifically Germany, France, and United Kingdom.

If you want to dig in a little deeper, get your very own free copy of the report below. 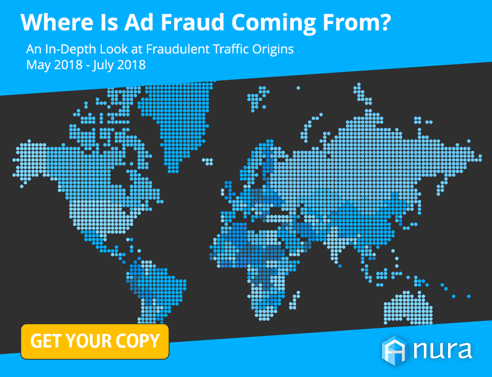 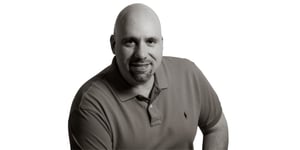 Rich Kahn is the Co-Founder and CEO of Anura.io, an ad fraud solution that monitors traffic to identify real users versus bots, malware, and human fraud. Anura is the culmination of more than a decade of fraud detection efforts within digital marketing firm eZanga.com, which Rich also co-founded and owns. Previously, Rich held management roles at Verizon Wireless and Bloomberg, before starting his own internet service provider, First Street Corporation. He co-founded Paid for Surf, an advertising software company, and was the COO of the pay per click advertising network AdOrigin. Rich is considered an industry expert, having over 25 years global experience with internet technology, digital advertising, ad fraud management and elimination.