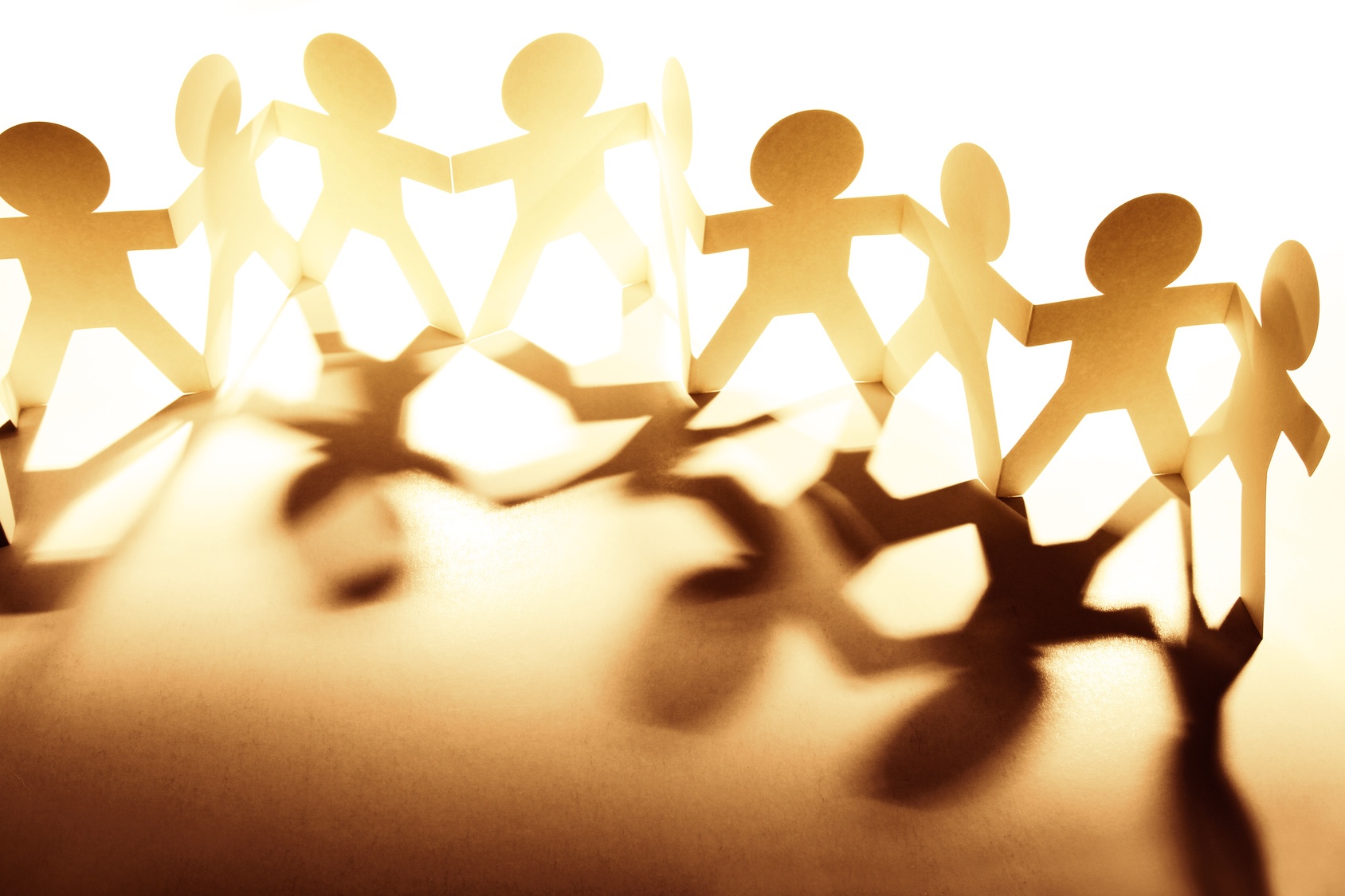 4 Ways to Work with Your Support Team

Salespeople tend to be independent by nature. They tend to be self-driven and are inclined to take total control of their professional responsibilities. Those are laudable traits that are critical for success in the marketplace.

But let’s face it—any salesperson’s effectiveness is directly connected to that of his or her support team. That team can literally make or break almost any seller.

Taking good care of your support team should be a top priority. Whether they are your hires or not, or whether they work just with you and others as well, the objective is constant.

upport staff can be a salesperson’s greatest asset or worst liability—and it’s up to the salesperson to make that choice. Failing to be proactive on this issue is simply not an option. 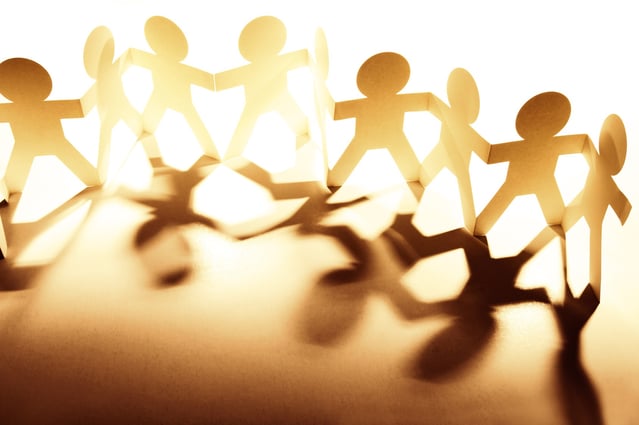 Here are four keys to optimizing results from your support team:

Anyone who is working on your behalf deserves your respect. You don’t have to necessarily like them or be good friends. Simply acknowledging that they matter to you is what it’s all about.

Human beings sense when they’re not respected and tend to react accordingly—the idea of being dismissed in the mind of a sales support person is unthinkable. Salespeople never want to be taken for granted. Those who work with them don’t want to be feel that way either.

2. Keep every member in the loop

No one likes to feel as if they’re working “in the dark.” And very few staffers like surprises.

Salespeople should communicate with their support staff as well as, if not even better than they do with their clientele. Giving the team a clear idea of what’s going on and what’s expected will keep them energized and focused on the business at hand.

Feeling “in the know” gives more meaning to what may otherwise be routine and mundane work. Don’t allow your support people to just wonder about what’s happening.

3. Engage on a regular basis

Taking real interest in the work of various support team members pays huge dividends. Along with being perceived as someone who cares, a salesperson can pick up valuable insights about issues that directly affect their own success.

It’s also an opportunity to identify and address problems or obstacles that can’t necessarily be solved alone—being the seller that takes ownership and improves working conditions will always be rewarding.

There’s a real monetary value for almost everything sales support people do for a given salesperson. The more and better their work, the more money a salesperson is likely to make.

If that’s true (and it is) then why wouldn’t any thoughtful salesperson promote great work whenever possible?

It’s a win-win situation. When sales support people get a taste of victory, they will only want more. Publicly and loudly acknowledging a job well done is time and effort well spent.

A seller’s success is strongly based in the ability of their sales team. By making sure they are treated right, a salesperson’s achievements can greatly improve.