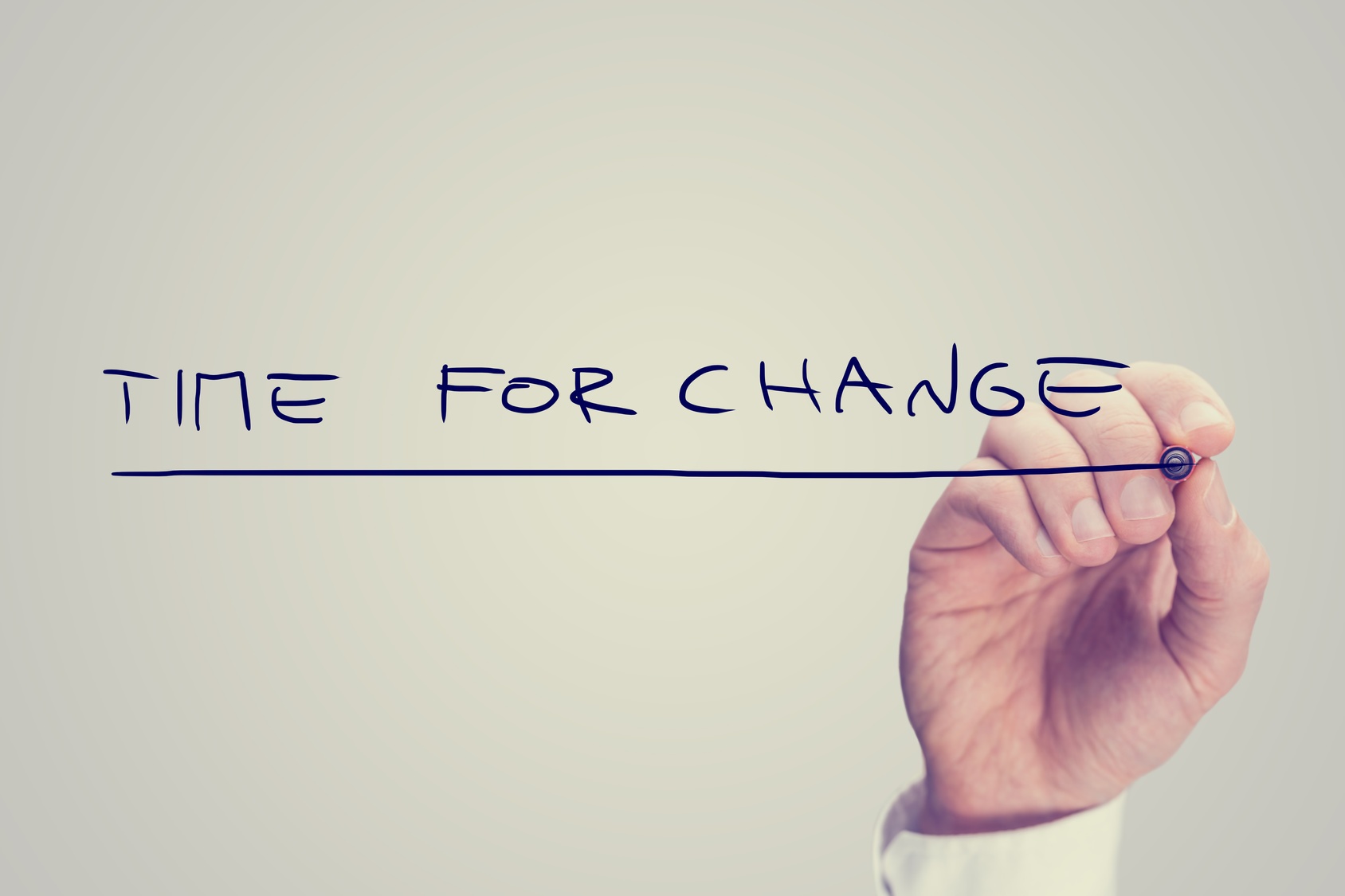 Almost all sales managers are now expected to transform their respective teams in order to succeed in a rapidly changing market environment. But how?

The harsh reality is that it's not easy to get people to change and a lot of change initiatives fail. But why? In most cases, organizational-change failures are driven by … negative employee attitudes and unproductive management behavior.

Driving change begins with you, the sales manager, and your mindset.

You can “manage” the status quo, but you simply must “lead” change.

It’s moving you and your team from certainty and comfort to uncertainty and discomfort. As painful or difficult as that sounds, it’s also necessary.

Any sales organization that is not changing is actually dying, because the status quo can make you more irrelevant with each passing day. 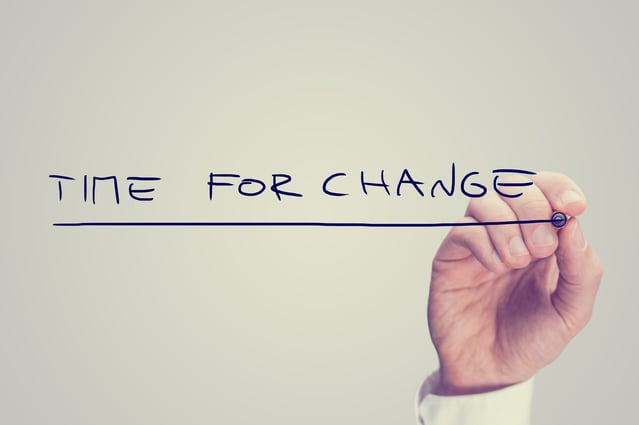 Here are 4 critical questions that will help make change happen:

Rushing headlong into the process without having a clear idea of the desired result is a bad idea.

It’s critical to ask and discuss with your organization’s key leaders exactly what they’re looking for.

Their responses and input will provide you with obvious guidance, but also give you some buy-in from them to support the process.

Don’t go about this alone—it’s bigger than you, and you need sanction from higher up the chain of command.

2. What do I need to change about myself first?

If you plan to be the exact same person in the new environment, you’re probably being a bit naïve.

Think about what specific aspects of your own skill sets need to be upgraded before asking the same of your staff.

The bottom line is that change is about performing better and differently on both a collective and individual basis.

No one gets a “free pass”, and certainly not the sales manager. As a manager, I have always lived by “never ask a salesperson to do something that I wouldn’t do myself.”

That’s especially important when you’re trying to bring needed change to the team.   Since salespeople are keen observers of their managers, whatever changes you make in yourself will be apparent to them almost immediately.

Yes, this is a hard one. Common sense (and Darwin’s Theory of Evolution) says that not everyone on your team is necessarily capable of succeeding in the new environment that you need to create.

Recognize that sometimes painful fact sooner rather than later.

While each member of the team should be given the chance to “make the cut”, there will likely be a few that simply cannot.

I have always addressed this situation by being explicit with everyone about what we’re about to do.

Tell them what the demands are, and what’s expected of them in the new environment.

Quite often, those who know that they are incapable of pulling it off will depart on their own. In reality, that’s a win for the sales manager and for the team too.

At our nation’s military academies, future officers are taught the importance of “commander’s intent.”

In a nutshell, it is the requirement that everyone under a given officer’s command can describe the mission and its outcome in no more than a couple of simple sentences.

Eliminating any confusion or misunderstanding of what’s expected from the team is essential for a successful outcome.

Far too often, sales managers fail to “spell it out” when it comes to leading change. Salespeople are left confused, anxious, and even angry about what’s going on.

Your team members need and deserve a crystal clear picture of what’s expected. I’ve always done this in a meeting with everyone present, and asking repeatedly if anyone has any questions about what I’ve stated.

Never underestimate the importance of clarity at the very beginning.

Leading change is a challenging and often uncomfortable process.

Enhance your chances for success by answering these questions with solid answers before you get started. 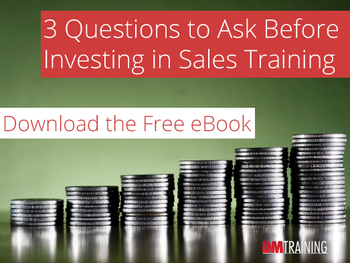