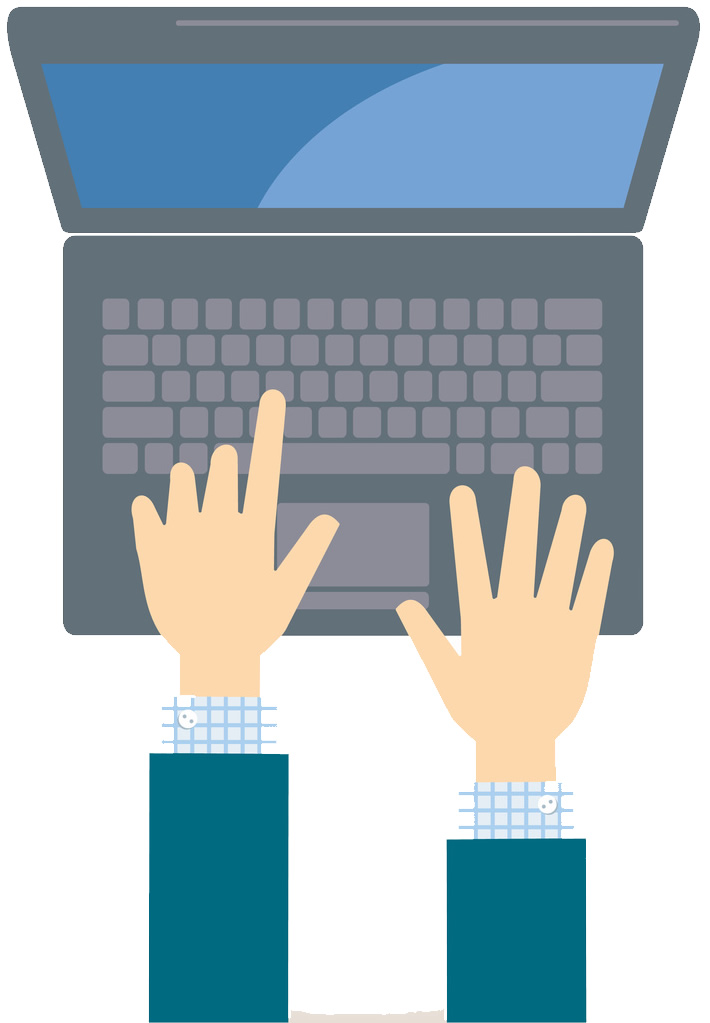 6 Rules for Networking in the Digital Age

No matter what business you’re in and no matter what you’re selling, productive networking is critical for long-term success. It always has been and always will be. Networking in this “digital age” has made connecting easier and faster. There really are no more reasonable excuses for not cultivating more and deeper personal connections. 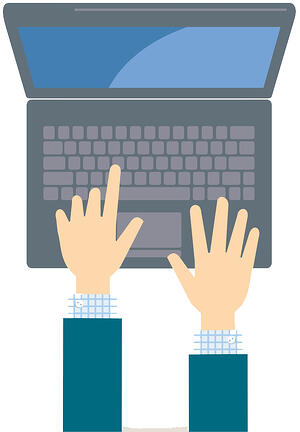 Along with the rest of our routine activities, we need to allocate regular time and energy to expanding and enhancing our personal networks. All of the social networks have mobile apps, so we don’t need to be at a desk or a PC to work on LinkedIn, Twitter, or Facebook. It’s just a matter of figuring out what time works best and committing to doing it on a daily basis.

Far too often, we ignore inquiries, requests, etc. from others on social media. Big mistake. No one wants to be perceived as unresponsive to the overtures of others. Hitting the “delete” button should be reserved only for the really marginal requests, while most of the others deserve a few minutes of your time. Current estimates say that we’re no more than “six degrees of separation” online from anyone on the face of the earth. So you ignore a request or incoming message at your own peril.

3. Have a consistent “brand” across all platforms.

Given the fact that most people spend time on multiple social media platforms, one’s “digital image” should not be vastly different from place to place. If it is, then confusion and suspicion come into the picture. A solid personal brand is authentic and consistent regardless of where it’s posted. It should reflect who that person really is in both their professional and personal lives.

4. Build your strategy with the end in mind.

What exactly do you want to accomplish by committing to this regular activity? How will you know when you have achieved it? Is it a realistic expectation? Those are some of the questions that should be asked before getting started. It’s similar to how we approach attending a large meeting or convention—whom exactly do we want to meet and what do we want to share with them? Networking effectively in a digital setting requires the same approach.

5. It's more about giving than taking.

It’s far better to offer pertinent and relevant information than to be constantly asking for the same from others. Many people think it’s cool to pose open-ended questions and then wait for the answers to come in. Have the courage to take a stand on specific issues or trends and let people respond to your position instead. That’s the first step to being perceived as a “thought leader”. And thought leaders are the most influential people in the networking sphere. Regardless of who you are or what you sell, that’s as good as it gets!

While networking is a very serious undertaking, it’s also a chance to let your true personality shine through, which includes your sense of humor and overall outlook on life. Taking a professional yet relaxed approach to networking will also convey a more authentic impression of who you are. Being perceived as a phony online is simply unthinkable. So keep it positive and relaxed as you build and cultivate your network for ongoing success! 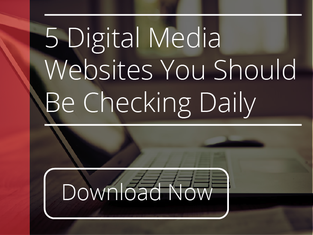 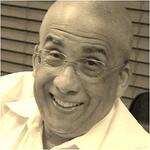