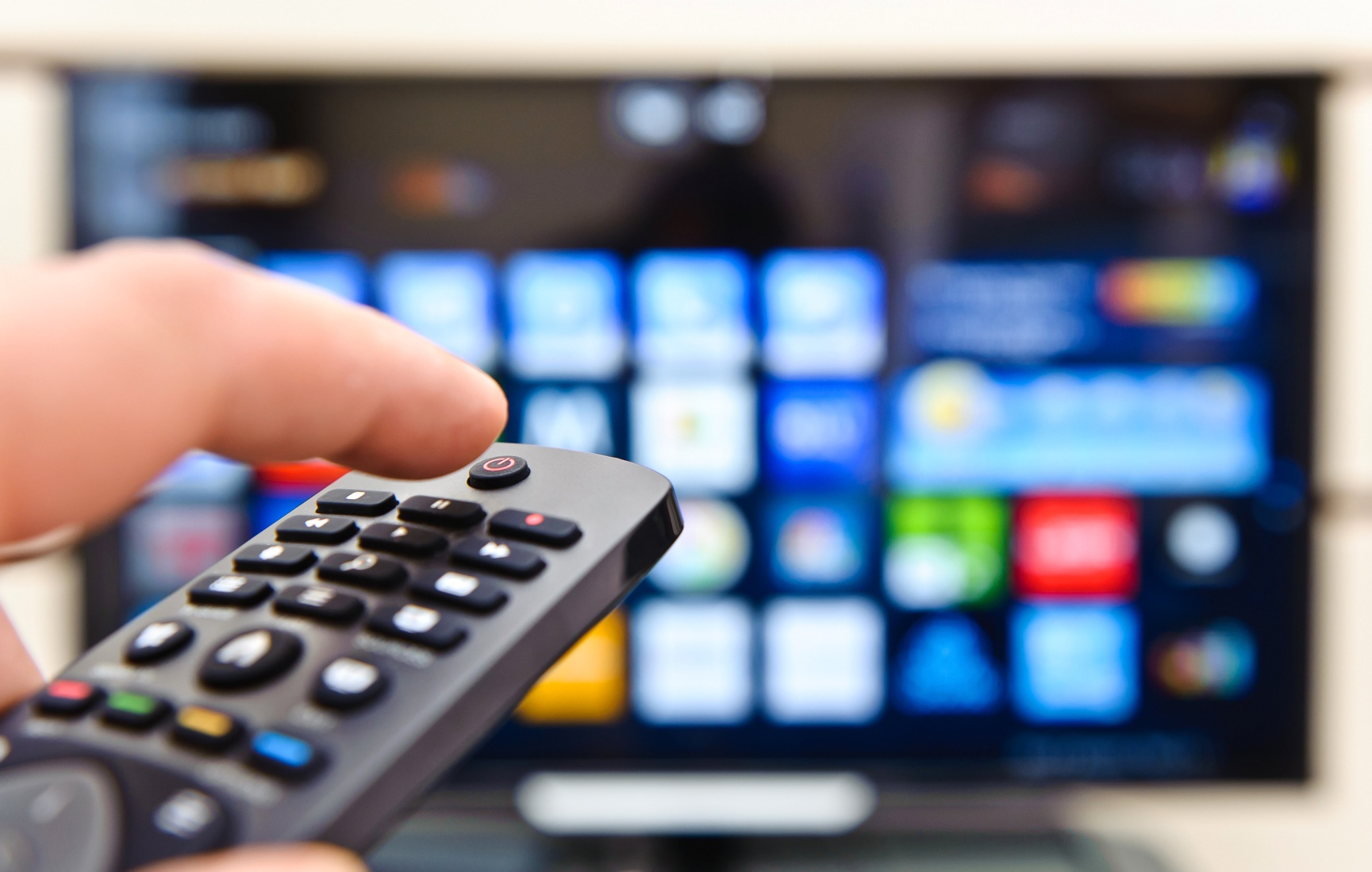 A Pacesetter Interview: Q&A with Steve Walsh of Rentrak

Let's get to know Steve: 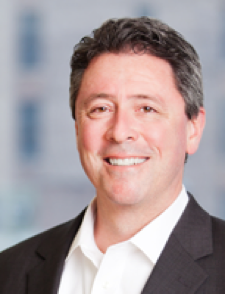 In his role as Executive Vice President of Local Television at Rentrak, Steve Walsh works closely with TV station owners as well as management, sales, and research teams to demonstrate how Rentrak can provide a cross-platform audience measurement solution unlike any other. He has spent his entire career pushing the envelope in audience measurement research. He says his mission at Rentrak is to put this knowledge to work transforming the local audience measurement ecosystem to provide a better understanding of the viewing behavior of real consumers, and how that aligns with the products they purchase. Steve brings more than 20 years of proven strategic sales and sales management experience to his role.

From your point of view, what is the hot topic these days?

SW: Let’s face the facts: given the stunning explosion of viewing platforms, how can marketers continue to rely upon antiquated audience measurement techniques?

The market is crying out for 21st century technology and methodologies to give all concerned a more accurate idea of video consumption. In a multiscreen world, it is incredibly important to have a granular understanding of how broadcast, cable, internet, “over the top”, etc. are being used by consumers, how the consumer interacts with them by daypart, by series, by season etc.

My company believes that a census driven universe of viewership is far more reflective than one that is sample driven.

What major change do you see coming in the industry over the next year or so?

For a variety of reasons, media companies will continue to merge or be bought out by each other. As marketers increasingly embrace multiplatform audience planning and buying, fully integrated media companies will be better positioned to have a “holistic” conversation with its respective advertisers.

How about significant changes in the media landscape?

SW: Well, in addition to what we’ve already touched upon, we have a spectrum auction just around the corner.

Wireless companies are already lining up to bid on spectrum currently held by broadcasters in markets across the U.S. Once the auction is completed, many current TV stations will be reassigned and/or cease to operate. No one knows the outcome of the auction and/or all of its impact, but we’re certain that terrestrial TV broadcasting simply won’t look the same as it does today.

In addition, OTT (over the top) will continue to grow in popularity. Smart TVs make it incredibly easy for viewers to tap into a growing library of content whenever, however, and wherever they want it. Netflix and Hulu are proving that this method of delivery resonates in the marketplace. And I’m happy to say that my company will be measuring viewership in this new emerging space as well. 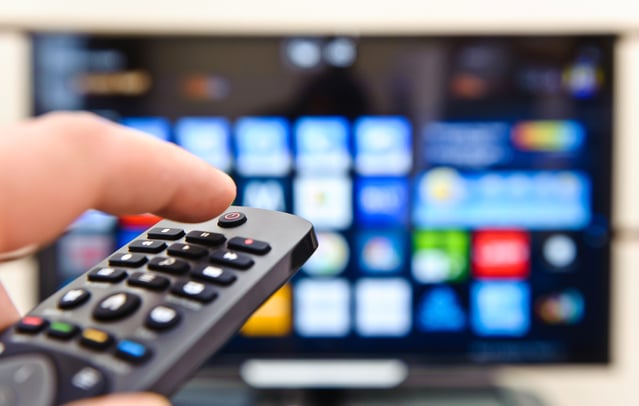 What’s the best piece of advice you ever received?

A very wise person once told me the following: “You will not always be the smartest one in the room and if you are on a consistent basis, you are in the wrong rooms. However, you must always be the hardest working one in the room. Hard work, combined with perseverance, is the key to success.”

Steve and Rentrak have dared to take on the A.C. Nielsen Co. and they have prevailed. It’s been a struggle, but now numerous TV station groups, as well as, major ad agencies and their clients are embracing census-based audience measurement as the new currency for media purchases.

Comscore’s recent acquisition of Rentrak will enable the merged companies to provide advertisers with cross platform audience data that is sorely needed. The success achieved by Rentrak and Steve Walsh is testimony to having a powerful vision and the guts to stick with it. 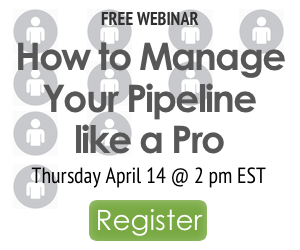