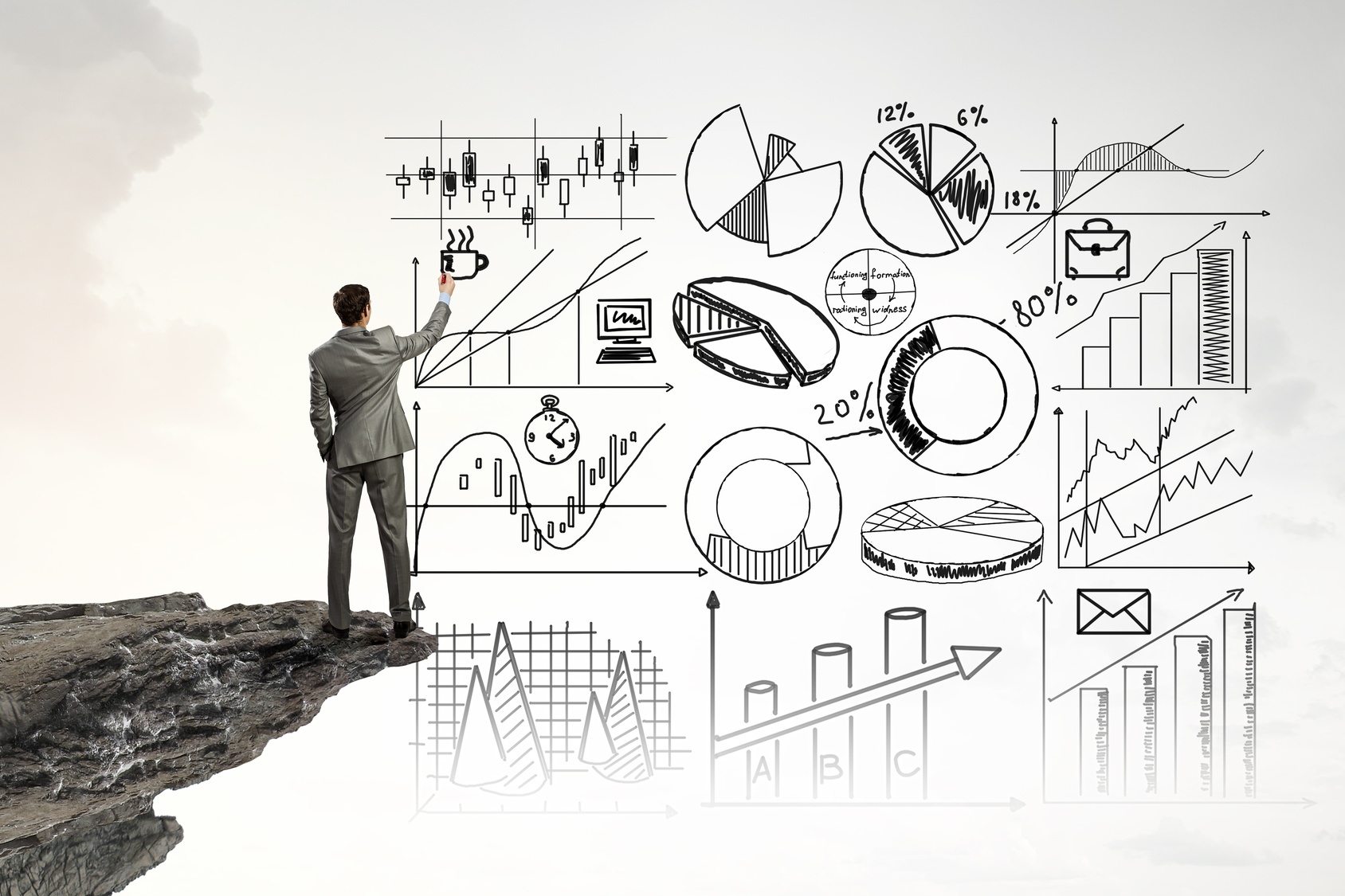 Sell The Concept, Not Just The Numbers

In the age of big data, it’s more than tempting to rely on just numbers to try to make a sale. The assumption is that statistical evidence is the most important factor in justifying a given value proposition.

And unfortunately, many buying decisions are now being made by computers, as opposed to human beings, that can synthesize vast amounts of numbers at light speed. Salespeople can’t compete with computers in that arena—the human advantage is the ability to sell the concept itself. 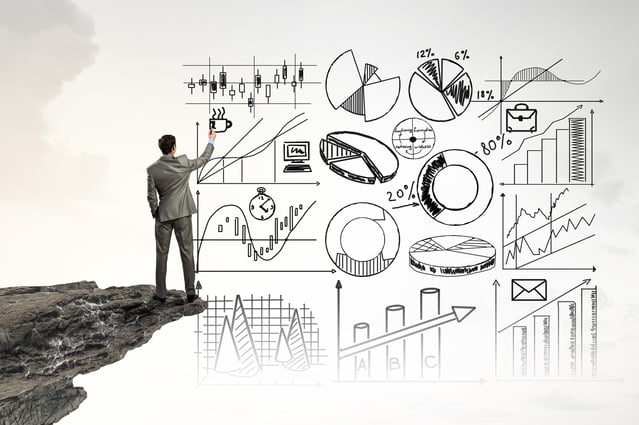 If you’re trying to sell only the numbers, you have already reduced your product or service to nothing more than a commodity. By definition, the price of a commodity is determined by what the market will bear.

Guess what? Computers really can figure that out, leaving no need for a salesperson to be an important part of the transaction. If at all possible, don’t let that happen to you!

It’s time to become proficient at telling your story without relying on just the numbers. Here are 4 tips on perfecting that important skill.

1. Develop a value proposition that contains no numbers whatsoever.

That’s no easy task and quite often salespeople use their internal research resources as the basis of their pitch and value proposition. But nothing is easier for a buyer to challenge than a bunch of numbers.

Would you rather argue about the validity of your numbers or the importance of your product/service?

So the numbers turn out to be an obstacle instead of an aid to making the sale. Taking numbers off the table will eliminate them from being used against you.

2. Harness the power of analogies.

The world’s best salespeople are masters of using parallel examples to make their point. Compelling analogies use “common sense” scenarios to support a given value proposition.

It’s easier to gain agreement on a given point or concept if the buyer can see it in the context of familiar circumstances. Successful politicians of all stripes practice this with great effectiveness…salespeople should being doing the same.

3. Use “sizzle” to your advantage.

If numbers are the tangible factors that drive a sale, then “sizzle” covers all of the intangible ones. Great salespeople know that conveying value in their intangibles can be the critical edge against whatever their competitors are offering.

Selling just the tangible factors is one dimensional—with no emotional connection between the buyer and what you have to sell. Sizzle alone won’t make the sale, but trying to sell without it will set you back.

4. Use numbers only after establishing a solid conceptual foundation.

Numbers obviously have an important role in making a sale. Bring them into the conversation later to provide tangible confirmation of what you’ve been offering.

Better yet, if a buyer asks for them, you may be even closer to a sale than you might assume. Using numbers in your closing argument is just the icing on the cake, but not the cake itself. That’s an important difference.

Great storytelling will always be more important than just big data. That’s true on both a macro and micro scale. Numbers shouldn’t tell the story, but simply back it up. Embracing that idea will help any salesperson to be more successful. 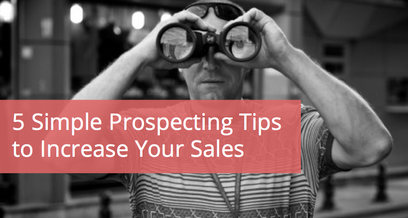