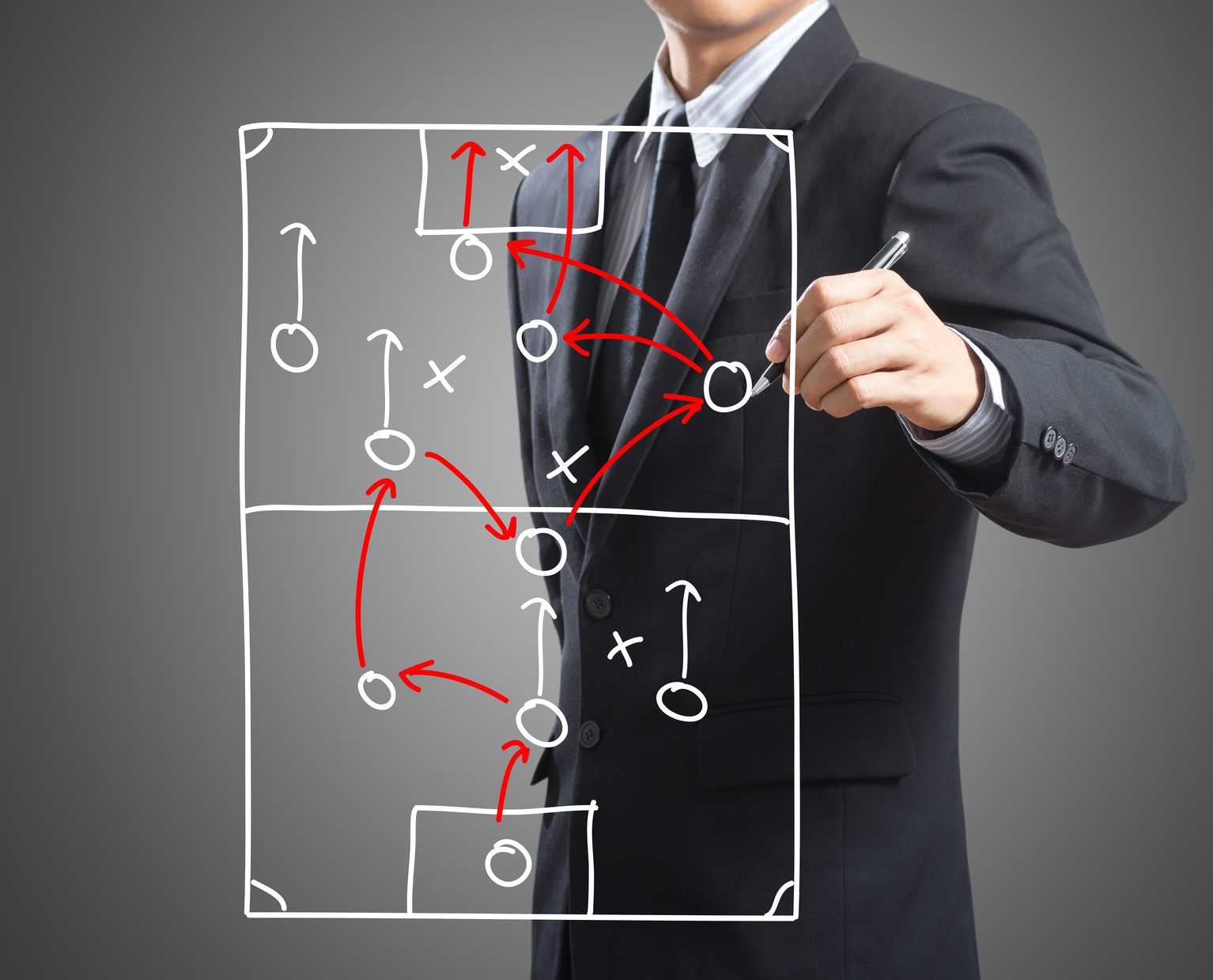 Multi-Platform Campaigns: It's all about Selling the Strategy

Many media sellers are now faced with the task of selling multiple platforms as opposed to just one. Even though they may have been hired and/or trained to sell just the original one, their respective companies are responding to advertiser demands for multiple ways to reach their customers. Salespeople must adapt to this new environment rapidly if they are to remain contributing members of their organizations. But how?

Those various offerings are nothing more than the components that support the “big idea” advertising campaign that a salesperson should be proposing. If that’s true, then trying to sell an individual platform on its own is far more difficult because it’s not part of the whole concept that a seller should be presenting.

It’s all about the client’s needs not the seller’s!

Attempting to justify including a given platform in a proposed package for the sake of making a quota is a non-starter! Clients will know almost immediately what the real motive is in that situation. The seller must take a step back and get plugged into what the client is trying to accomplish. Then figure out which of his/her platforms could fit into a coherent strategic proposal to that client. 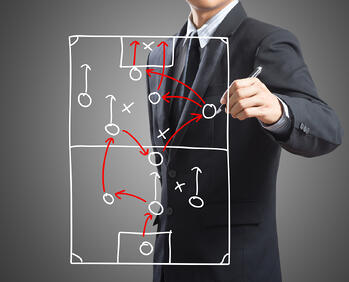 The era of the “black box” is over. Clients will always want to know what, why, and how you are including a given component in the proposed package. Trying to conceal or disguise will erode or destroy your credibility or worse yet, the trust that client places in you.

If you can’t make a pretty obvious argument as to why you are including a given item in the package, then it probably won’t fly with the client. If it appears to be confusing, misleading or loosely defined, then expect that client to dismiss it as not essential to achieving the objective at hand. Go one step further and strive for clarity when you present each and every component of the proposal. Leaving anything to chance here can be dangerous!

All of the pre-selling that you’ve done on behalf of your various platforms can’t suddenly be contradicted. Nothing irks a buyer more than being led down a line of thinking and then being told that it’s “really not that way.” Instead, you should be reinforcing your pre-sold points as you lay out the value of each component of the proposed package. Any significant change in what you’ve been saying previously will also undermine your chances of selling your multi-platform proposal.

Be open to changes!

More than likely, you will not get 100% buy-in on a package that has a lot of moving parts. But if the client’s initial response is say 75% approval of what’s on the table, then be open to amending/altering the remaining 25% to get to a final deal. It’s also important that the client has a sense of “authorship” of the final product. Having his/her fingerprints on what you’re proposing is very advantageous to you, the seller!

Finish the job where you started!

After a deep dive on all of the relevant platforms in the proposal, wrap up with a re-statement of the overall strategy that drove their inclusion in the package in the first place. Do not leave the client hanging on the last component that you presented. Bringing the conversation back up to the “global” level sets the stage for a positive outcome instead of more “nitpicking” of the individual components.

To be successful in a multiplatform world, always think global! 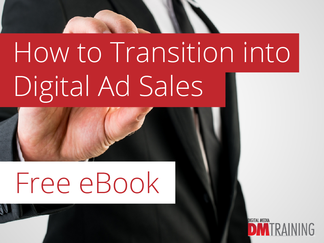